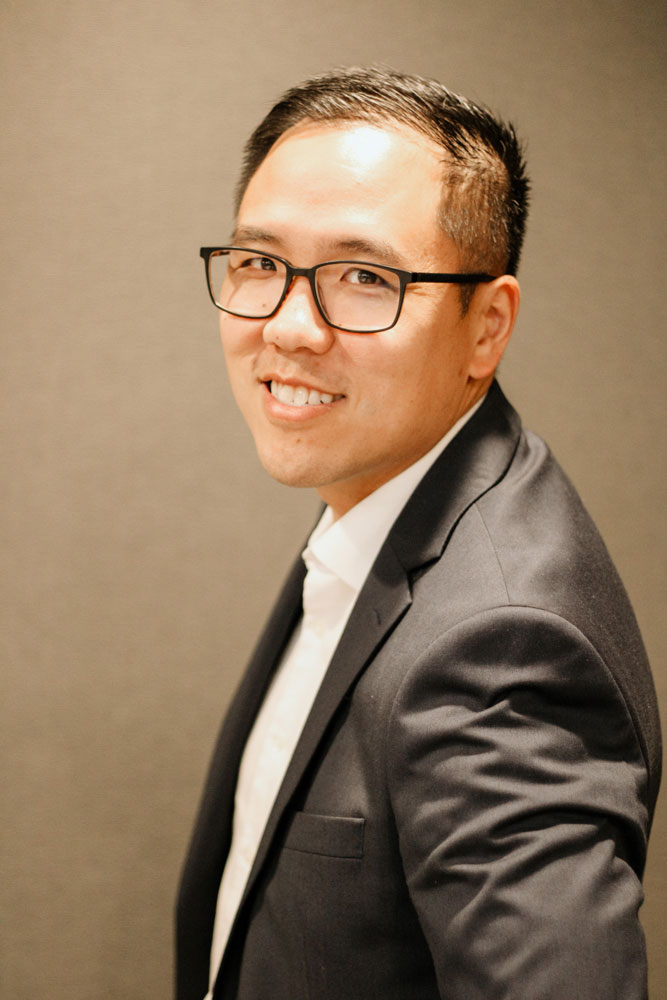 Book time to meet with me

Murphy is a Wisconsin native, originally from the Tomah area (Camp Douglas). He attended UW-Eau Claire, graduating with a BS in Accounting. He also earned enough credits to pursue a CPA (Certified Public Accountant) designation, which he earned in 2013.

Murphy has worked in credit unions since he was 16. He started his first job at Oakdale Credit Union, where he worked through high school and college. After living a year in La Crosse, where he worked at Altra Federal Credit Union, he moved to MMCCU in 2010 for what was originally intended to be short-term. Twelve years later, he is still proud to be serving the Marshfield community.

“I enjoy working with our staff to better serve our members, and I like the financial responsibility of managing our members’ money to the best of our ability,” said Murphy. “As President, I am excited to continue our progress forward, to align our products and services with the needs of our members, and to further deepen our relationship with the Marshfield community.”

Murphy is a proud dog-dad to a cocker spaniel named Quincy. His parents remain in the Camp Douglas area and are integral parts of his life. He also has a sister who lives in Missouri with her husband and three kids. In his free time, he enjoys reading, golfing, and serving at his church.

“I’ve been blessed in my life in the opportunities given to me, and I try to give back wherever possible,” he said.