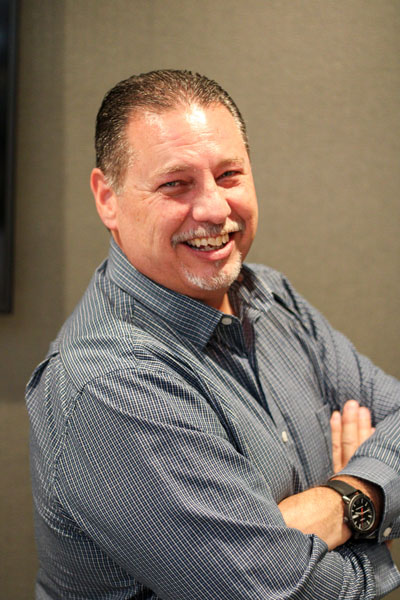 Jerry was born in Michigan but has been a Wisconsin native since the age of 4. He attended UW-Eau Claire, graduating with a BS in Business Administration with a comprehensive Finance Degree.

Jerry moved to Marshfield in April of 1992 when he started at the Marshfield Medical Center Credit Union. He had a brief stint as a teller, before moving into lending. In 1998, he was named VP of Lending and currently still holds that role.

“We have a great staff that makes coming into work every day a joy. The credit union concept of people helping people is something I truly believe in and strive to achieve each and every day.”

Jerry is married to his wife Crystal and they have two beautiful daughters, Sierra and Sydney. His father, still residing in Northern Wisconsin, has been a big influence not only in his personal life but also his professional life.

In his free time, he enjoys hunting, fishing, golfing. He is a big sports fan and enjoys being in the outdoors.